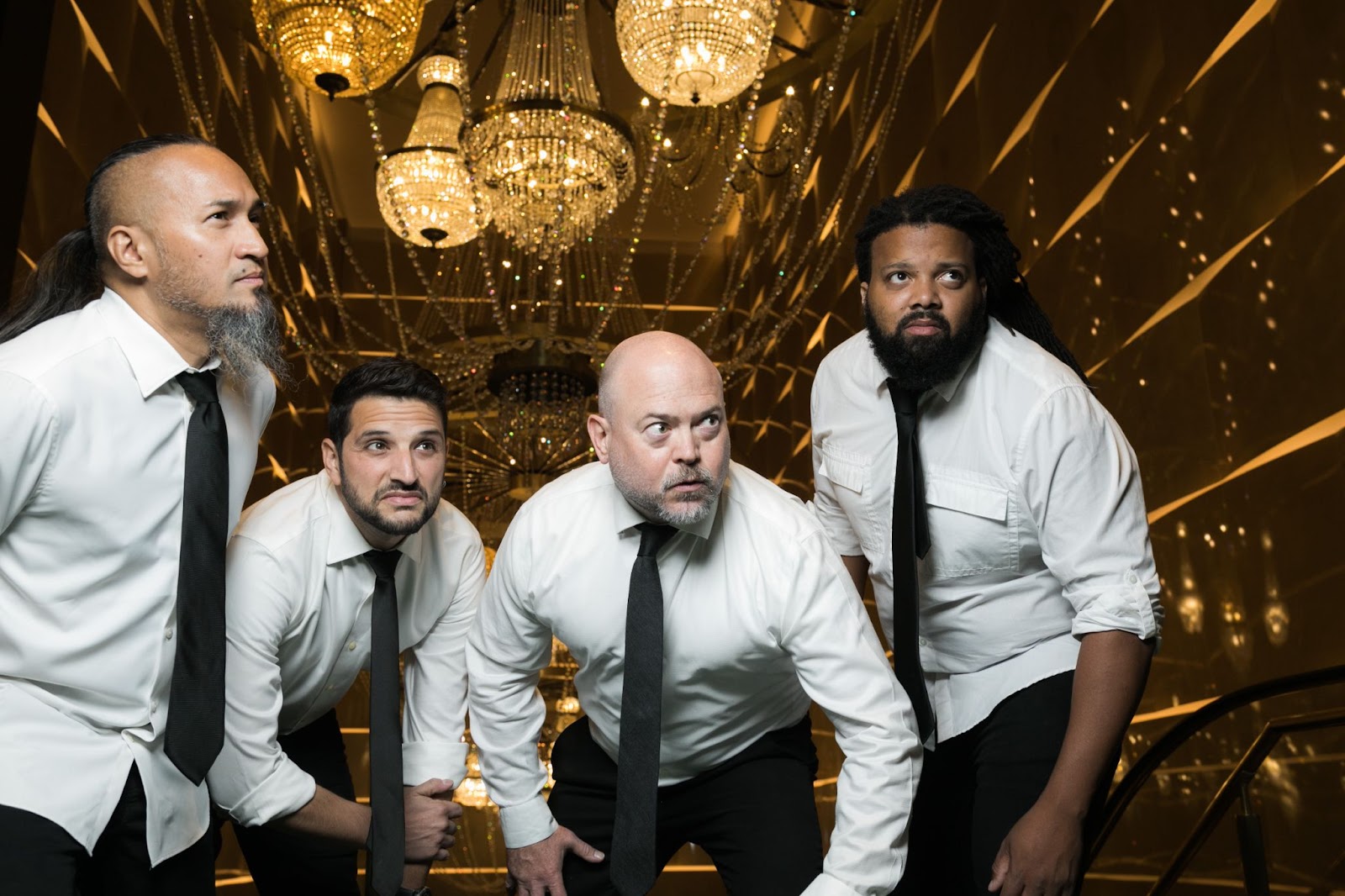 A hefty mix of fan favourites and unreleased gems, the 16-track tome sees the Brooklyn-based trio toast two decades on the scene by unveiling five tracks and mixes yet to be offered — including two exclusive live recordings from the band’s 2020 performance at Little Big Beat Studios in Liechtenstein.

With their first single “I Might Do Something Wrong” out 20 years ago, Tortured Soul are a veritable force of nature when it comes to their world-class modern sound and deep, groove-centric rhythm. Likened to ‘The Roots of House Music,’ frontman and songwriter John-Christian Urich leads this charge of incredible international musicians between their Neo-soul and contemporary peers.

Deliberately not titled as a ‘Greatest Hits’ release so as to not fret fans about the band coming to a standstill, Tortured Soul’s 20th Anniversary Album is offered as an invitation to celebrate while they put the finishing touches on a bevy of forthcoming all-new releases. Their recent livestream on DECTV from the MGM Grand in Las Vegas had more than 5+ Million viewers, and they are also currently on tour: Cafe Berlin in Madrid, Spain on November 5th, Stadthalle Aalen in Aalen, Germany on November 6th, The Cause in London, UK on November 7th, and Mirus Gallery in Denver, Colorado on November 20th.